U is for Underground Railroad 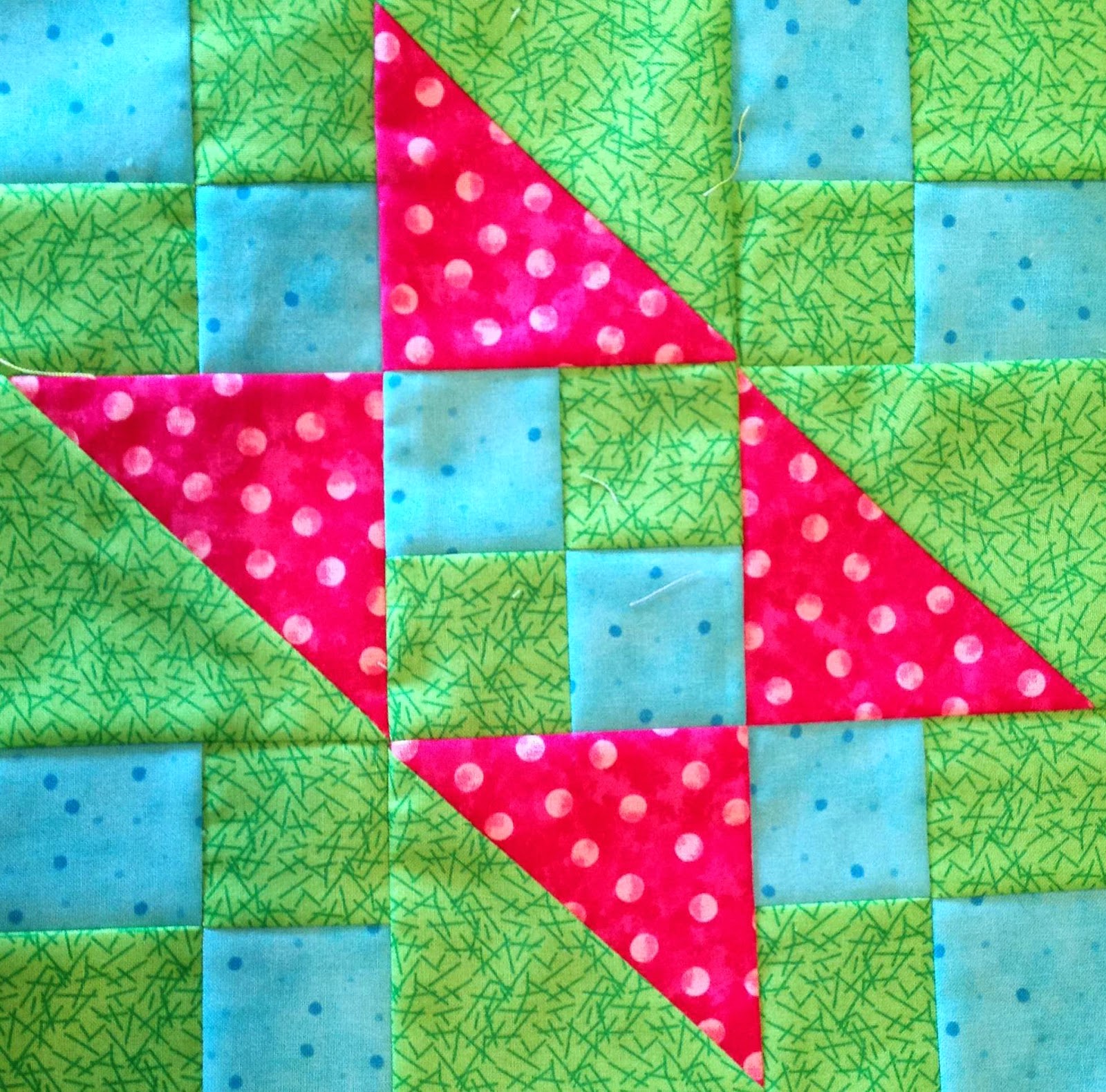 September's block is Underground Railroad. Only five more blocks to go after this in our Alphabetical Block of the Month series.

The theory that particular quilt patterns guided slaves on their journey on the Underground Railroad has been debunked. As charming as the idea is, it apparently was a fiction invented to gull a credulous historian and more rigorous research has shown that it simply isn't true. Nevertheless, I can imagine a traveler on the Underground Railroad being told something like, "Look for the fence with the blue and white quilt on it. The people who live there will give your a meal and a safe place to spend the night." It is pleasant to imagine that a quilt that gave physical warmth and comfort to family members gave spiritual and psychological comfort to people fleeing slavery.

The block we now call Underground Railroad has been known by several names. It's part of a block family I call "Road" or "Ladder" blocks. It's a nine-patch with a chain running through it, and there are a number of variations on this block. Jacob's Ladder and Contrary Wife are other blocks in this family that are part of our BOM series.

You can find the pattern for Underground Railroad here. 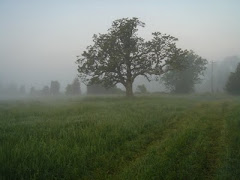